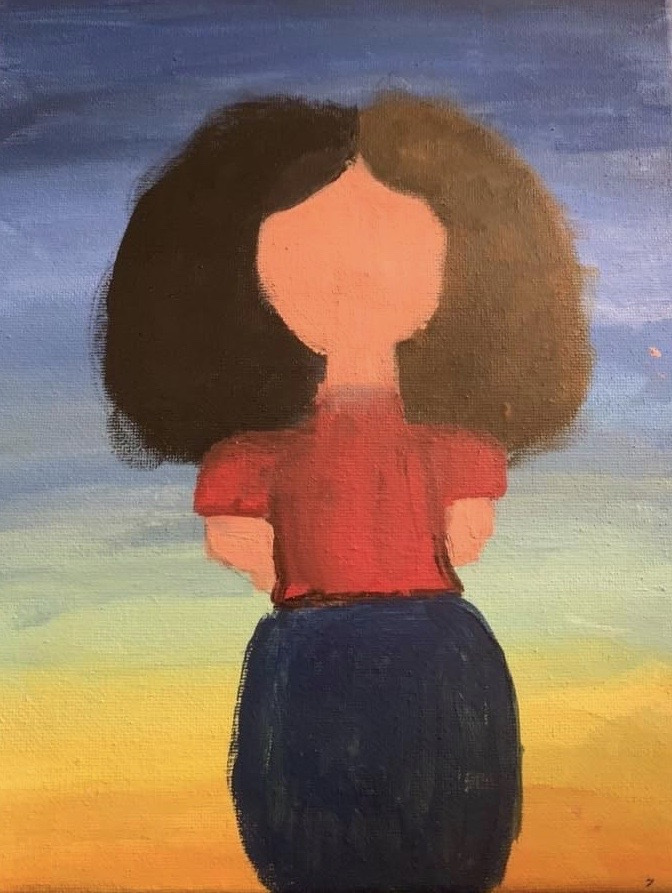 The Many Faces Of Eating Disorders

The nonprofit organization Hiding In Plain Sight was born out of a beautiful story of one woman’s recovery. After struggling with an eating disorder for years, without the financial resources she needed to get treated, she was finally admitted to a hospital. Through her journey and the many friends she made in treatment, she was able to learn to stay strong and do what it takes to overcome the obstacles in her path. After she was released from the treatment center, she was inspired with a passion to develop that same #savage spirit in others also fighting the same giants.

That person was me Elizabeth Allen, the founder of Hiding In Plain Sight Inc. During my lifetime I was never asked the right questions, to quickly diagnose my eating disorder. For many years I was overlooked. When I did decide to finally seek help, I was denied treatment until I was so sick that I could barely function. By the time I was finally admitted, I went over 16 days without food, and caused Irreversible damage to my body.

I have my ideas why I was neglected to be given a diagnosis , or why my health professionals overlooked me.

Some of us were affected during the current pandemic when certain food items were not available or not having enough money to buy the food needed. Some can not imagine food insecurities and starving yourself so your family or children will have enough to eat. Unfortunately I have experienced this far too many times, not just during a pandemic.

I have come to believe if we start creating the awareness needed about the many faces of eating disorders, we can make some, as I like to call it,  “sloth speed” changes.  Focusing on body types, gender and BMI continues to keep those struggling to find help, hiding in plain sight. Those struggling, but not yet ready to ask for help could be reached by that one person who notices the eating disorder behavior and not the packaging it’s in. This generalization leads men, people of average to larger body size, people of color and even sometimes children or the elderly to fall through the cracks.

I could never afford inpatient treatment so recovery was hard for me. Meanwhile those who are privileged can go in and out of treatment multiple times. I will continue to demand healthcare reforms until access to eating disorder treatment is available and equitable for all, no matter race, gender or financial situation.

It took for me to lose someone dear to me unexpectedly, spiral out of control and become unable to support myself to get the help I needed. I became eligible for my states free insurance Medicaid, and so began my journey to healing and recovery.

Though my illnesses, Atypical Anorexia, PTSD and Depression caused me to lose everything, what I have gained is priceless!